Most recommended and popular destinations to visit in Sikkim

Sikkim, the most popular hill station of the country, is a beautiful state which lies in the Northeastern part of India. Sikkim was once a kingdom and in 1975 the monarchy was abolished. Sikkim is not just popular for its beautiful locations but also for the warm hearted people which makes the visitors fall in love with the people and the place. Spectacular view of the white snow capped mountains peaks of the eastern Himalayan Regions with shades of Rhododendrons groves in full bloom rising in the North. When the clouds are clear you will be able to witness the world’s third highest mountain Kanchenjunga from many places across the state. Sparkling Glacial lakes, endless grasslands, massive waterfalls at different locations, numerous monasteries and temples with amazing architectures and statues, mouthwatering local cuisines, scenic long drives on some of the rocky roads and there are many other adventures which wait to be unfolded by you. In Sikkim there are popular destinations to be explored and some of them are listed below. 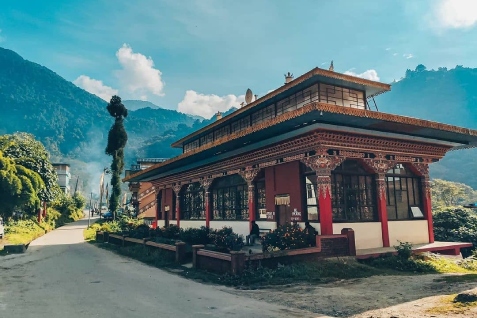 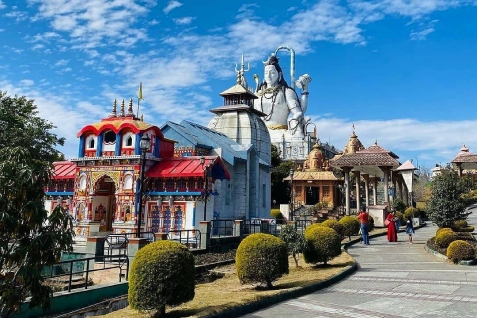 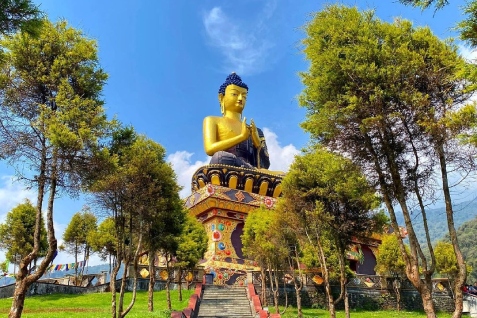 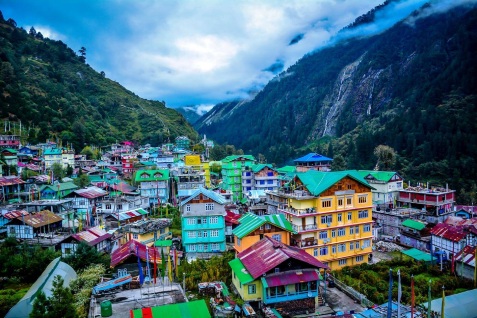 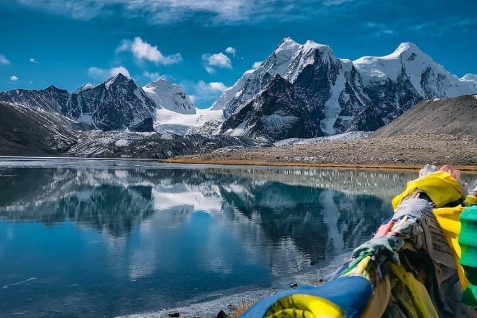 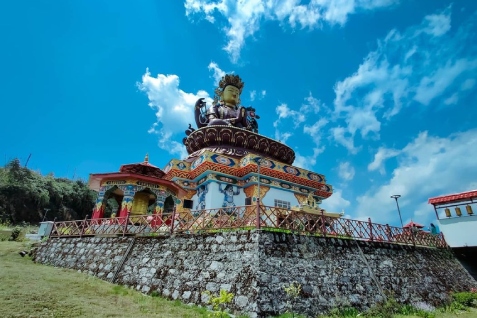 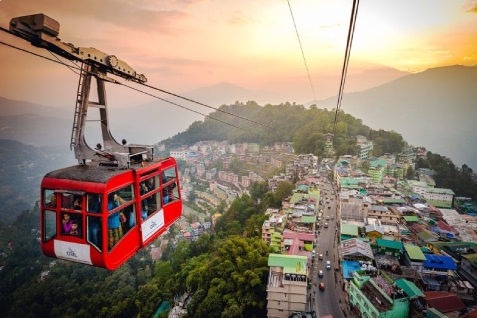